Home is where the heart is

Despite the miles, Sierra Leone has never been far from Kei Kamara's heart.

As the Founder & President of HeartShapedHands Foundation, Kamara is not your average professional footballer. As one of Major League Soccer's most prolific goal scorers, Kamara has spent as much time giving back to his native Sierra Leone as he has spent playing soccer. During his well-traveled career that has included stops in the English Premier and Championship Leagues, he has spread his HeartShapedHands celebration, the foundation's message and love for his birth place.

Born in Kenema, Sierra Leone on September 1, 1984, Kei Kamara spent his childhood days like most African youngsters - playing football. By 1990, Kei’s 􏰀􏰁􏰂􏰃􏰄􏰅mother had left for the United States and Sierra Leone, the country he so loved, fell into a violent civil war. Fearing for their lives, Kei and his remaining family fled their home, eventually seeking refuge in the neighboring country of The Gambia. They patiently awaited their ticket out and ten years later, in 2000, Kamara came 􏰂􏰁to America through a refugee program and was finally reunited with his mother in Los Angeles.

Kei’s life was at a turning point. As a student at Luezinger High School, Kamara was introduced to organized soccer. With the help of his dedicated teachers, coaches, and mentors, Kamara found the support that enabled him to be 􏰅􏰄􏰓􏰅􏰔􏰎􏰂􏰄􏰈recruited to California State University Dominguez Hills. In 2006, after achieving􏰇􏰊􏰄􏰅 􏰇􏰓􏰃􏰎􏰄􏰖􏰎numerous soccer honors at the collegiate level, his dream of playing professional 􏰐􏰁􏰓􏰓􏰄􏰅soccer became a reality. No, fifteen years later he has played in Major League Soccer, the English Championship & Premier League and has represented the Sierra Leone National Team.

Kei recognized early that he couldn’t have done this alone — and neither can the underprivileged, at-risk youth of Sierra Leone today. HeartShapedHands Academy can be their ticket out and provide the turning point in their lives. 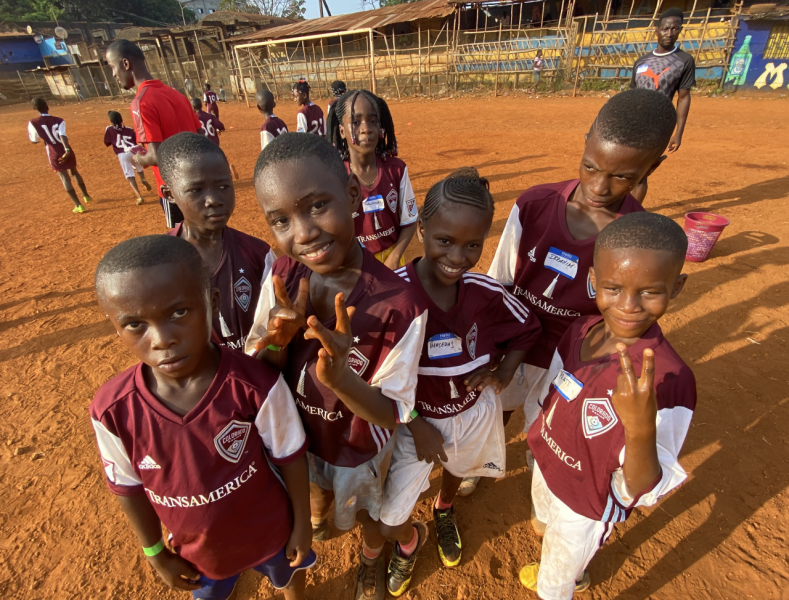 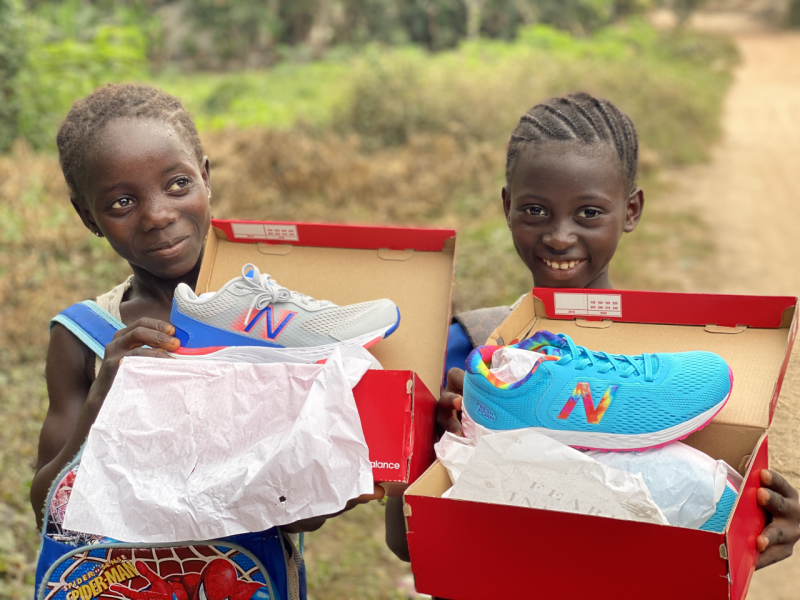