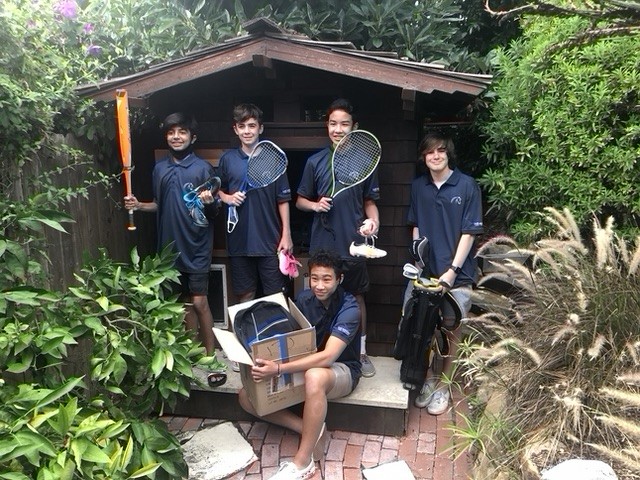 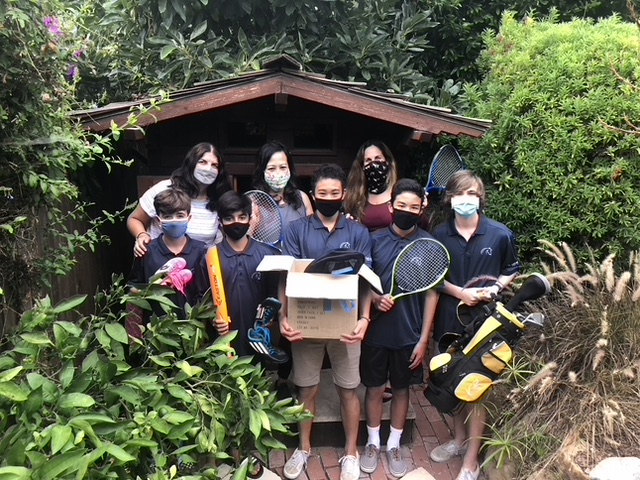 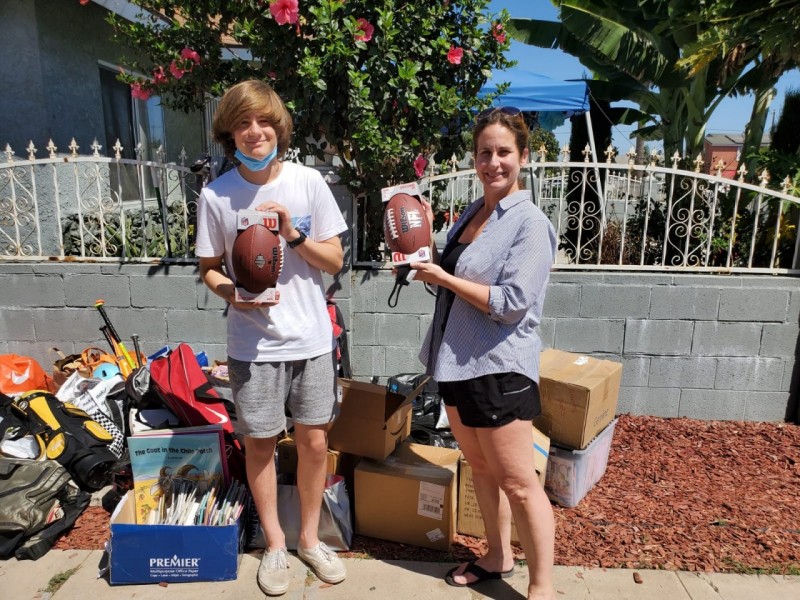 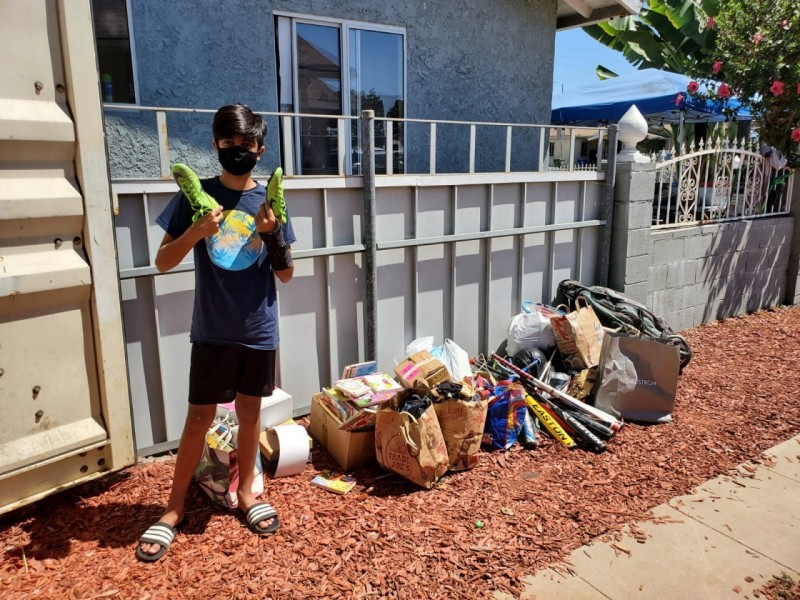 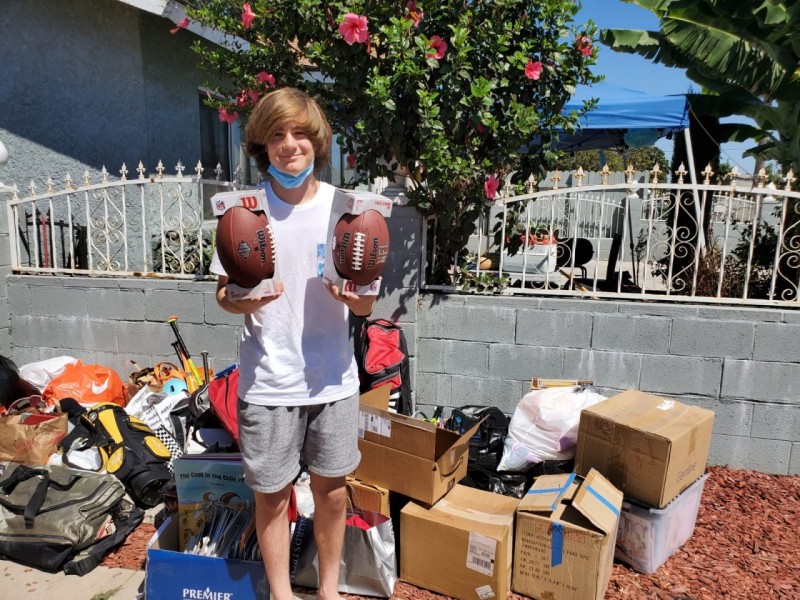 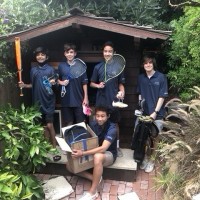 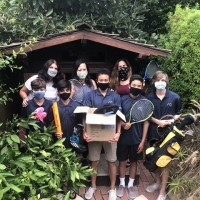 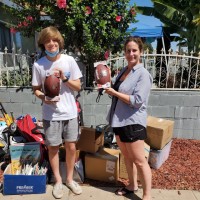 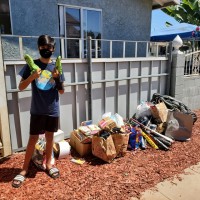 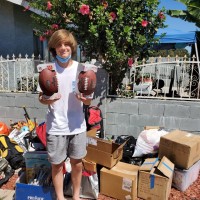 Leave it to the youth to step up.

Los Amigos - a subset of the non-profit service group Las Amigas de Las Lomas - aims to teach kids about leadership, getting involved and giving back. Together, 50 families and their children ranging from 6th-12th grades work to serve the community, but with the current pandemic limiting their normal summer service hours at a local hospital, the group looked elsewhere for ways they could help.

“My soccer coach introduced us to Kei when we started Zoom practices in the spring,” said Ben Forte, who initiated the drive. “I was looking to do some community service this summer, but it was hard to find things to do because of COVID. Then I heard about (Kei’s equipment drive) and thought it would be a really good cause and something I could help with.”

Kamara, who currently plays for Major League Soccer's Colorado Rapids, started his HeartShapedHands Foundation in 2012 to help support kids get an education in his native Sierra Leone. For years Kamara would return home in the offseason with gear donated by his current club, but by last fall he decided to open it up to the public.

"Every kid loves to play, and back home in Sierra Leone is no different,” Kamara said. “I want to help these kids have the right tools to play so I opened up this initiative because I believe in people helping others."

Forte's efforts started small, but quickly several friends joined the cause. The group used the Nextdoor app to spread the word, they canvassed their neighborhoods with flyers and promoted the drive via social media. Within the first two weeks the group had a van full of gently used sports equipment and books to send to underprivileged kids in the West African country.

“It was important for me to support the kids in Sierra Leone because I wanted to help bring the kids joy through sharing unused equipment and books within my community,” said Lucas Trivedi, who joined his friend Ben’s efforts. “It means so much to me that I can support underprivileged kids in Sierra Leone and hope that this brings them lots of joy and happiness.”

For Kamara, the ties to Los Angele’s South Bay area run deep. He came to the United States in 2000 as a refugee and attended Luezinger High School before going on to play college soccer at nearby California State University Dominguez Hills.

"I grew up in the South Bay area, and soccer took me to Palos Verdes,” Kamara said. "My youth and college coaches Bruce Mhyre and Joe Flanagan would always invite me to PV to play or to help at some soccer clinics. PV is my second home away from LA even my mom knows that."

Although far removed from his childhood in the war-torn country, Kamara knows his blessings are too big to keep to himself. In 2015, he partnered with fellow Sierra Leonean and MLS player Michael Lahoud and Seattle-based charity Schools for Salone to build the Kei Kamara/Michael Lahoud Education for All Primary school just outside of the capital, Freetown. Knowing where the donations will go helps show the teenagers the impact they can have.

“My children, like so many in our part of the country, are extremely fortunate and I worry that they will take all that they have for granted,” said Amy Forte, Ben’s mom. “So it is important to me to teach them that they have an obligation to give back and help those less fortunate. This is how they will build character and leadership, and hopefully become good adults.” 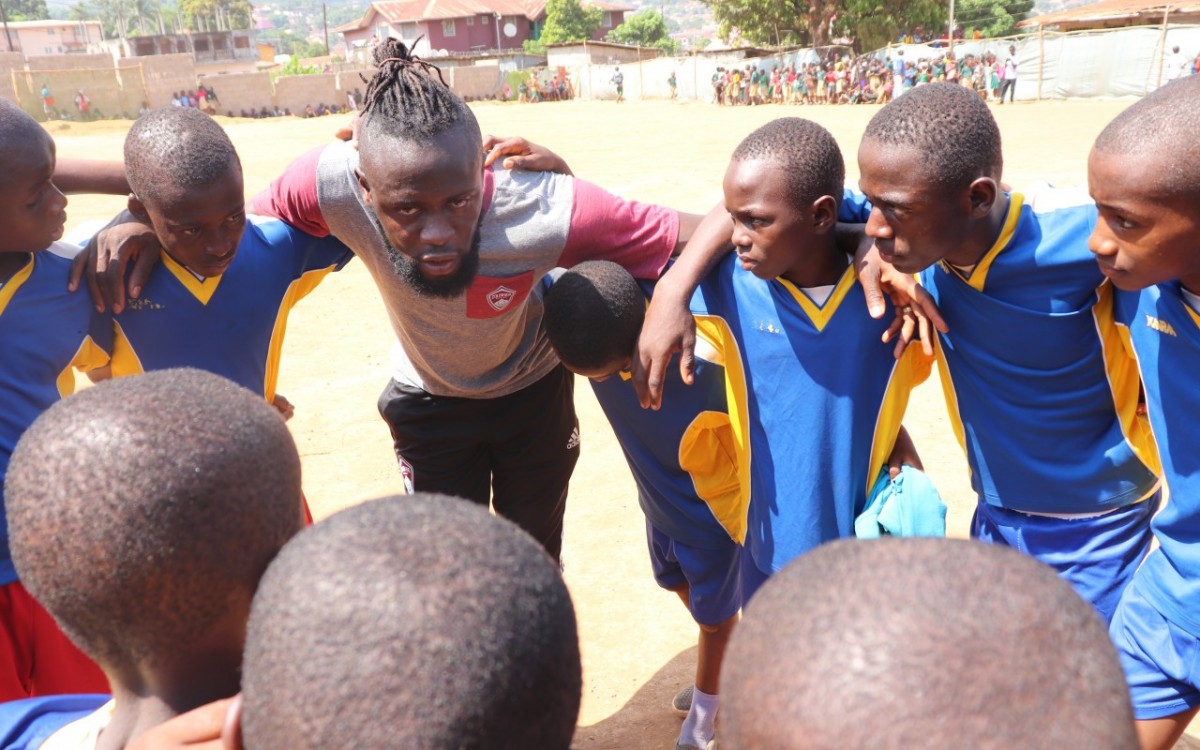 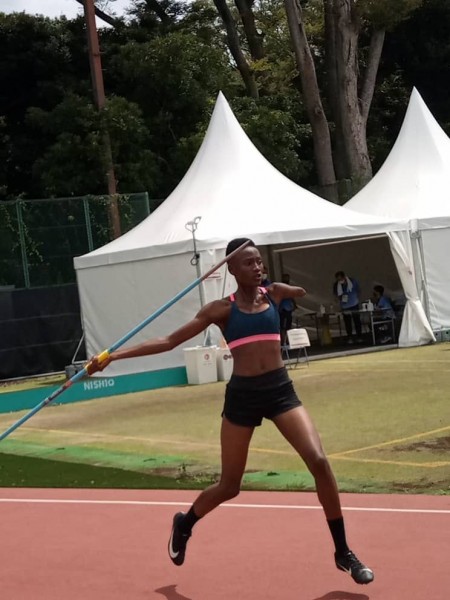 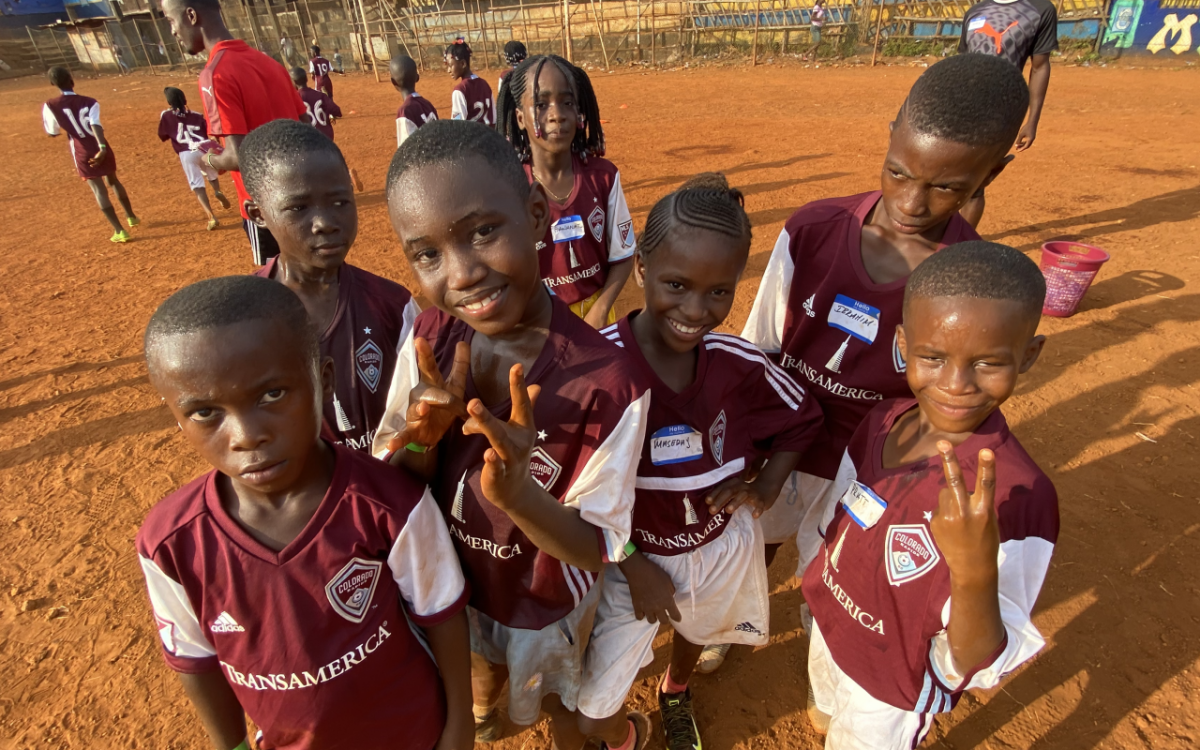 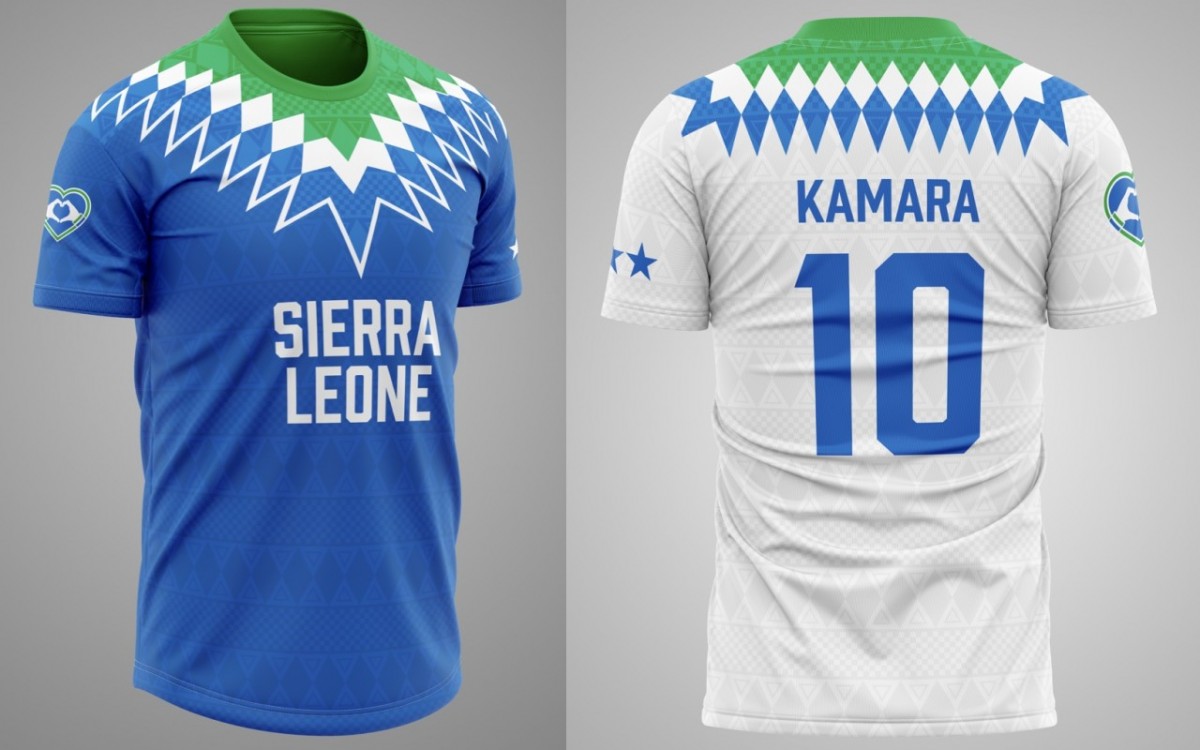