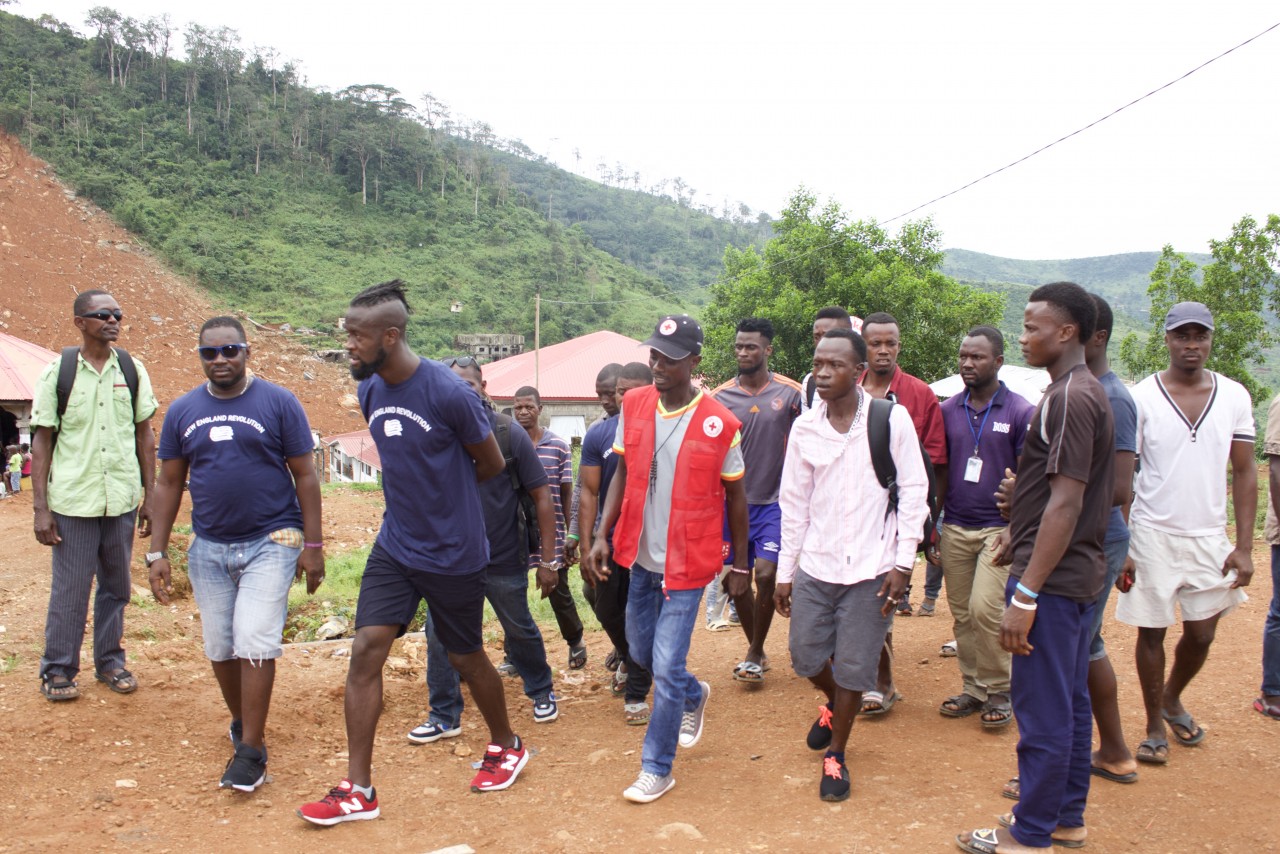 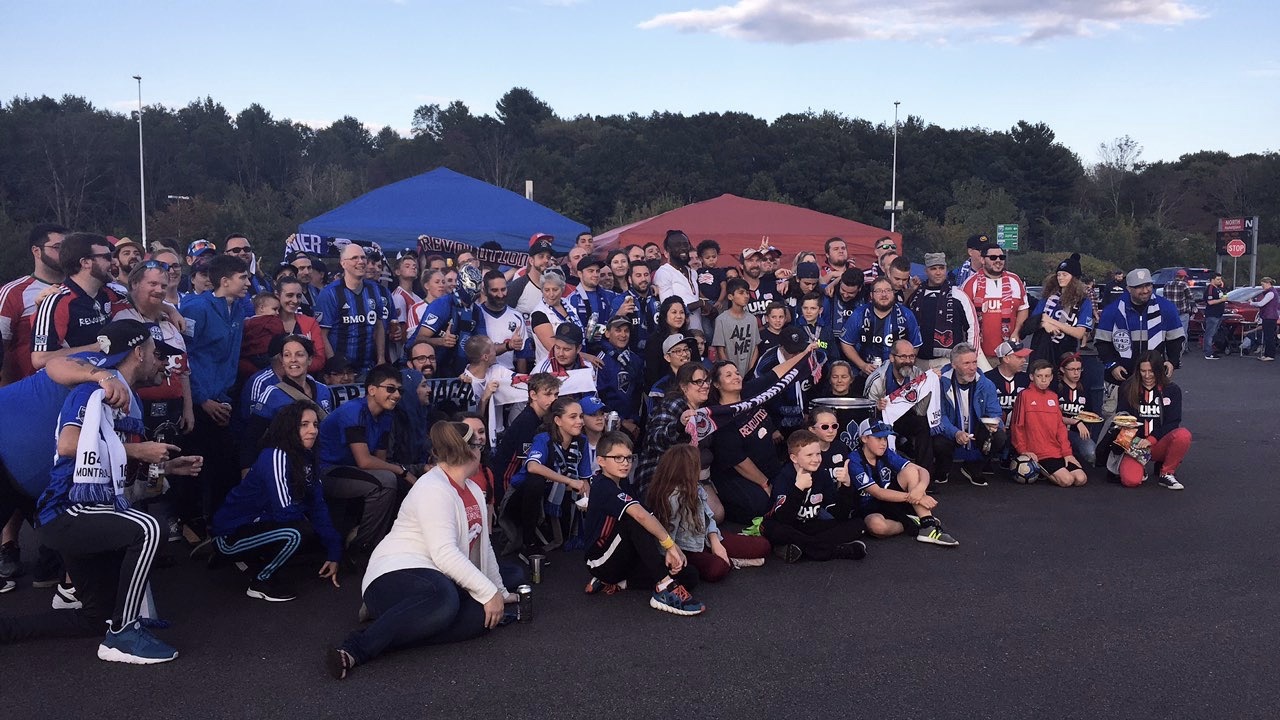 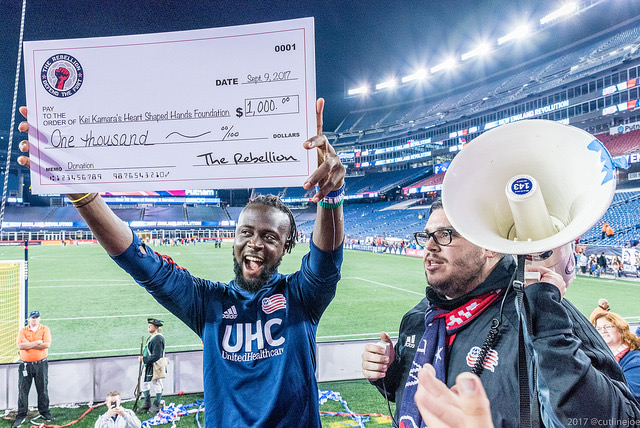 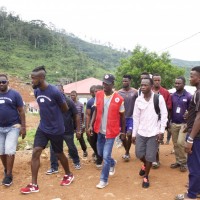 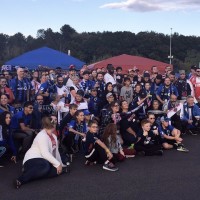 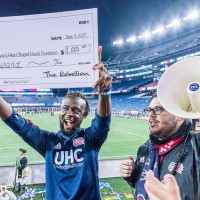 On August 14, 2017, massive flooding caused mudslides and devastation in the Sierra Leone capital of Freetown, leaving over 500 people dead and hundreds more homeless.

Donations made during this period of collection were matched by Kamara, including $1,000 raised from a Bake-Off fundraiser hosted by The Rebellion, New England Revolution supporters group. Together with your generous support, HeartShapedHands was able to raise more than $20,000 to support the victims. Donations were used to help children displaced by the mudslide remain in school.

In November 2019, HeartShapedHands President Kei Kamara visited the site of the mudslide and a few of the nearby camps used to house displaced victims and their families.

Thank you for your generosity. God Bless. 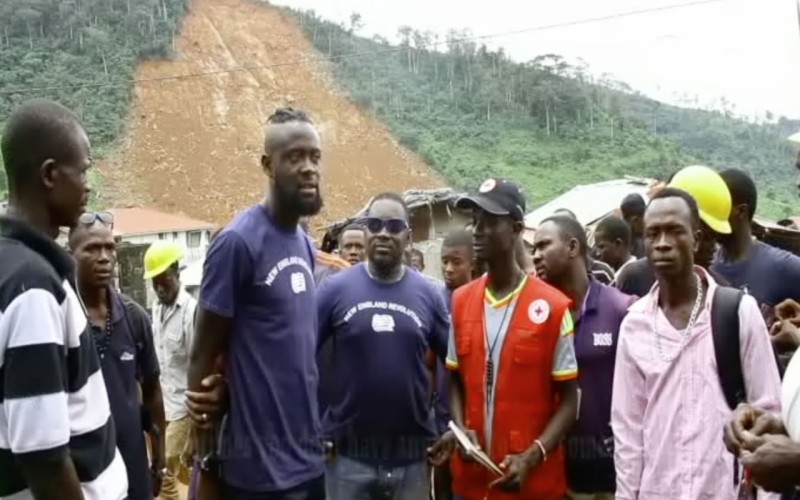 On August 14, 2017, massive flooding caused mudslides and devastation in the Sierra Leone capital of Freetown, killing over 500 people. 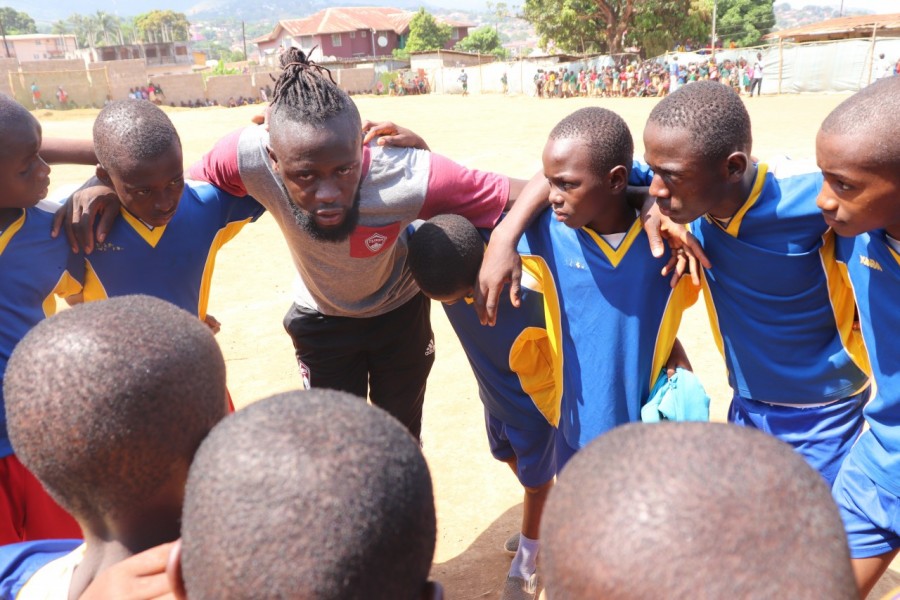 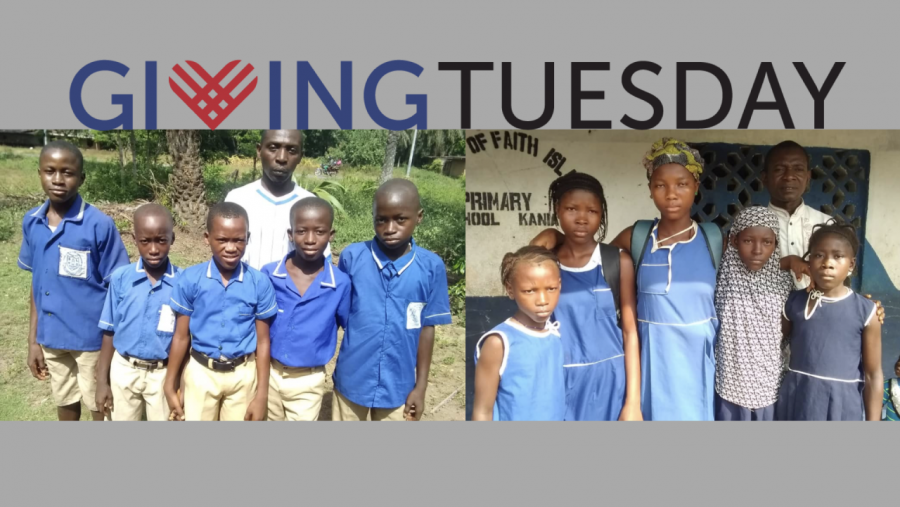